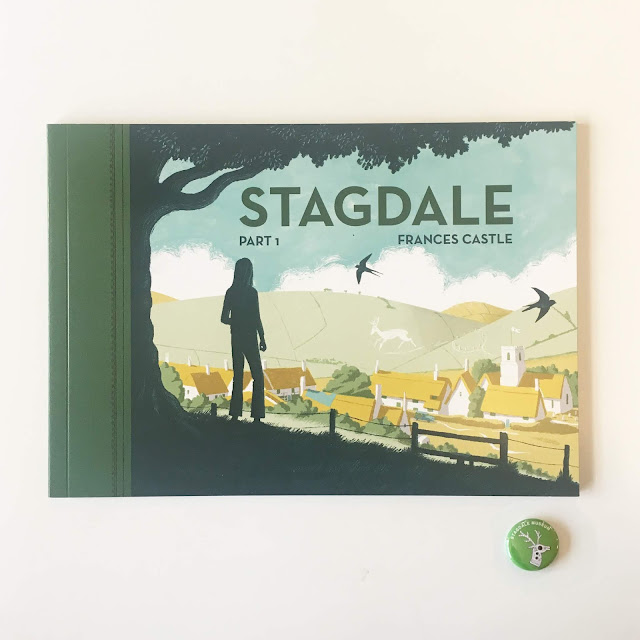 Stagdale is a graphic short story and three track EP on flexi disc/download (one track on flexi, all three as download) by Clay Pipe founder Frances Castle and her musical alter ego The Hardy Tree. There will also be copies available without the flexi disc.
Three tracks of Moog based electronics soundtrack the first part of this 1970s pastoral childhood adventure.
It’s the summer of 1975 and despite the addition of a new housing estate the ancient village of Stagdale remains an insular place, suspicious of change. Nestled into the chalk-scared valley lies Stagdale Manor, home to Lord Ethelbert, a self-proclaimed descendant of a Saxon King. Once grand, the estate is slowly slipping into a state of dilapidation.
Hoping to find a new life for themselves, 12-year-old Kathy and her recently divorced mother rent an old damp cottage from Lord Ethelbert on the outskirts of the village. It’s not long before Kathy befriends local boy Joe who enjoys telling her stories about village life, both past and present. He takes her to the museum and shows her the empty glass case where the Stag Jewel, a Saxon gold amulet in the shape of a deer’s head, used to be displayed. The jewel was thought to have once brought Stagdale prosperity and luck, but according to local legend it was stolen by a German boy who lived in Kathy’s house during World War Two. 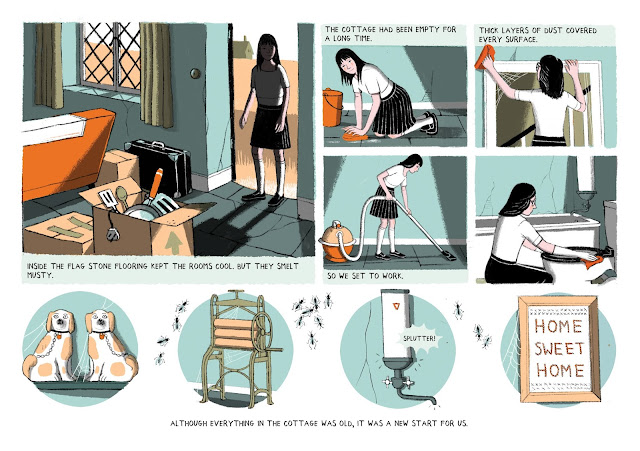 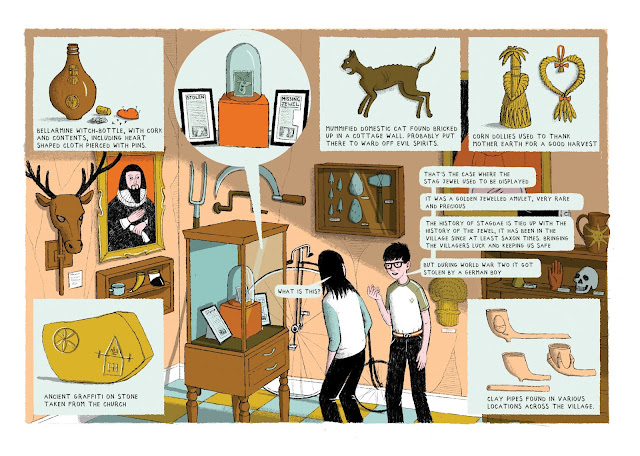 Present At The Terminal 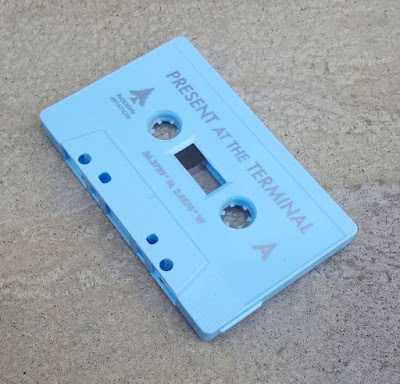 The Hardy Tree has a brand new track: 'The Play Ground' on 'Present at the Terminal' a compliation
on the Modern Aviation label, other artists include, Jon Brooks, Doll Boy and Moon Wiring Club - you can buy it on cassette HERE Thanks to everyone who bought a 'Sketches in D Minor' cassette, it is now sold out but you can still buy a digital download at The Hardy Tree Bandcamp
at May 24, 2018

Available in the Clay Pipe shop is a Giclee print of The Hardy Trees 'Through Passages of Time' cover. Printed with archive quality inks on 310 mg Hahnemühle German Etching paper. It comes in an edition of 20, and is numbered and signed. 41cm x 30½cm (12"x16") 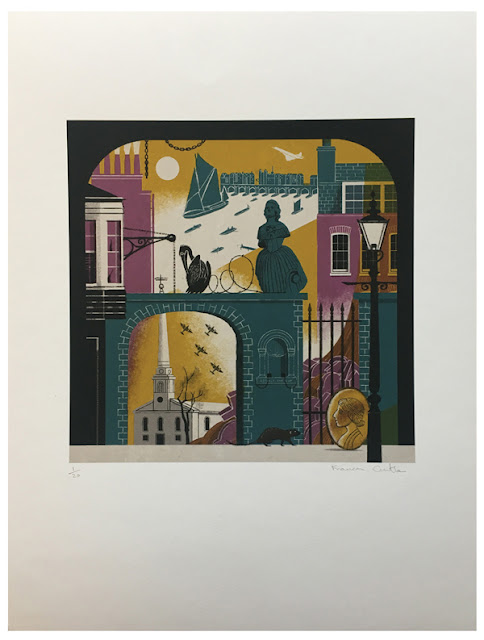 For a week this summer (7/7/17) wiaiwya  will be releasing a 77 minute long song every day from 7 different artists to benefit Médecins Sans Frontières - the plan is to raise £7777. The Hardy Tree has contributed a 77 minute track to the project. Releases will be available as very limited CDs (49 copies) or as downloads and posters. The release schedule is staggered, if you want to pre-order all 7 CDs, downloads or posters you can do that now. 10 copies of The Hardy Tree CD will be available to pre-order on the 16/06/17, with the remaining CDs, downloads and posters being available from the 13/07/17.

"77 was an excuse to play around and try some new things out. An exercise in not being too precious, to drop the concepts and just experiment. ‘Sketches in D minor’  follows one chord progression taking its starting point as a sequenced Moog, it speeds up and slows down, it grows and changes, string machines, Mellotron sounds, vibes and glockenspiel’s weave in and out.  I played with some new equipment, I learned some stuff, and I hope along with all the trial and error have managed to create something appealing " 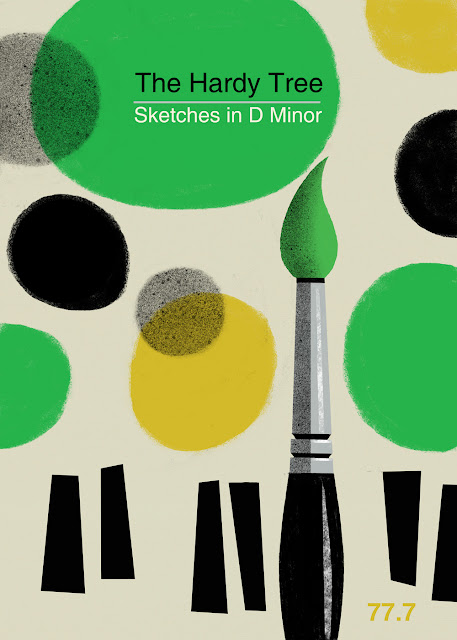 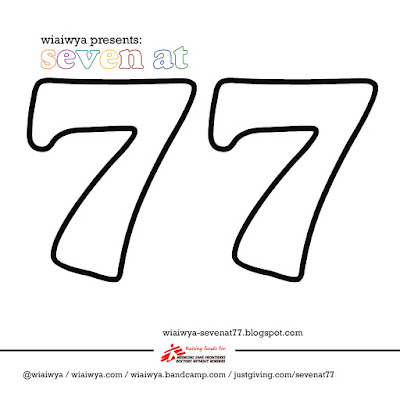 Through Passages of Time Repress

The first pressing of The Hardy Tree - Through Passages of Time is sold out. There will however be a second pressing this time on transparent yellow vinyl, it is available to pre-order now and will ship on the 3rd of February 2017. Download/stream through :itunes/bandcamp/spotify/greedbag etc 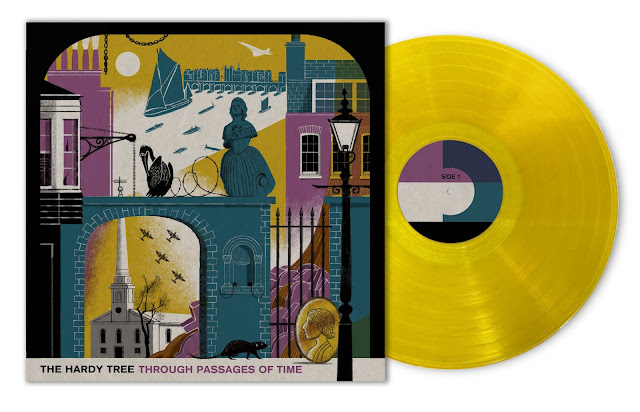 The Hardy Tree – Through Passages of Time 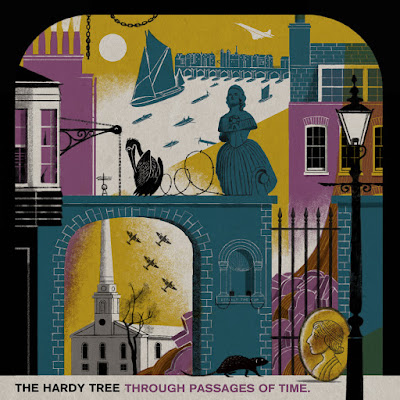 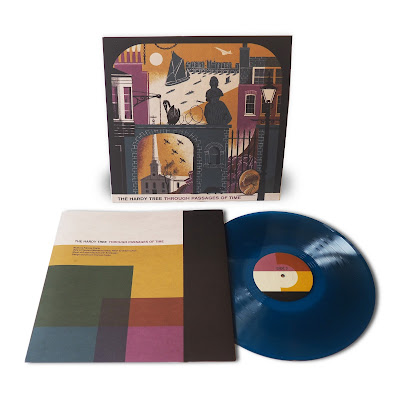 The Hardy Tree
Through Passages of Time
Release date 2nd Dec 2016
SOLD OUT
Thanks to everyone who bought a copy, if you missed out I will be doing
a re-press - please sign up to the mailing list, I will try and put pre-orders up ASAP.
If you are London based I will be selling my last few copies at the Social Christmas Market on the 17th December. Email me if you are coming and would like to reserve a copy.

Advance copies available at the Independent Label Market on 26th Nov. If you are going and would like to reserve a copy drop me a line here

The Hardy Tree is the musical project of Clay Pipe Music's owner Frances Castle, her first LP ' The Fields Lie Sleeping Underneath' was the initial release on the label over five years ago.

Through Passages of Time soundtracks buildings and areas of London that no longer exist. Small places stumbled upon by accident, traced on maps, and illustrated in Georgian prints. Frequently visited pubs that have been rebuilt and renamed, the ship breakers yard decorated with wooden figureheads at Baltic Wharf, or the Thames Watermen living in the shadow of the Hawksmoor designed church at Horselydown. Lost places re-imagined and brought to life using clusters of sequenced Moogs, off Kilter electronics, vibes, and Mellotron - capturing the essence of the dark city and its more bucolic outer suburbs. This is a plaint to an older stranger London that is quickly becoming priced out and forgotten. Look carefully and clues to the ancient past can still be found.

The new Hardy Tree album is called Through Passages of Time. It is a record about buildings and places in London that have vanished, or no longer exist. It was mixed back in May with Ed Deegan at Gizzard Studios in East London. More news soon. 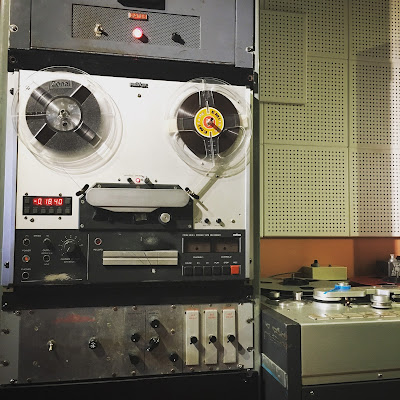 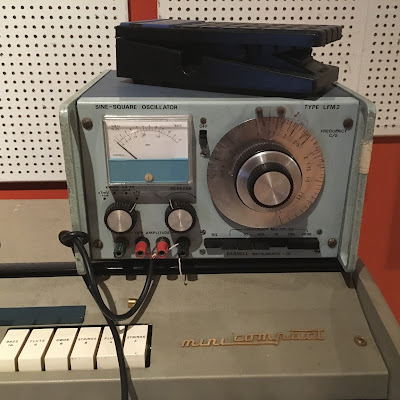 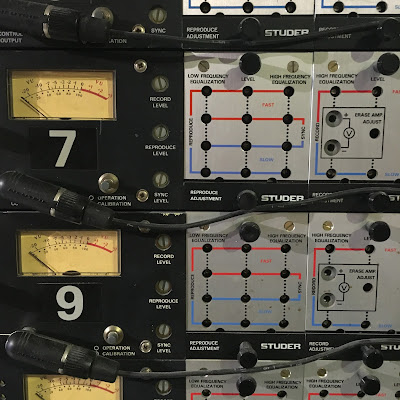 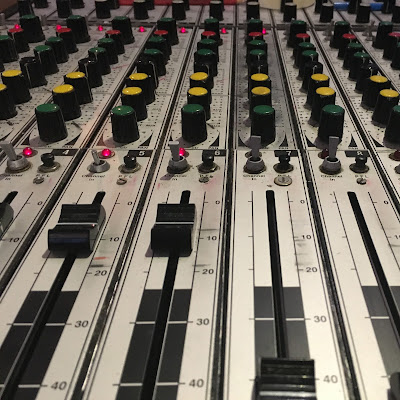 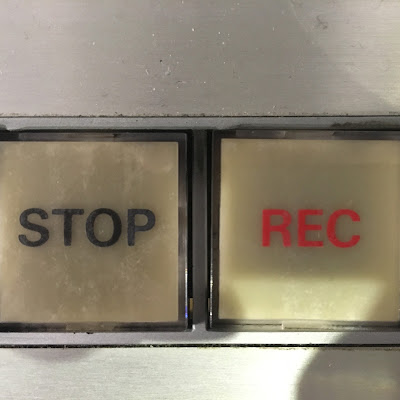 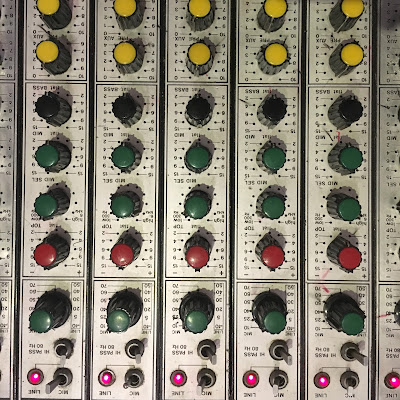 iOs Game.
Fly a murmation of birds
while listening to The Hardy Tree.
Flocc is a relaxing, meditative flocking
Simulator by Joe Lillington.
Music by Frances Castle.
$1.99 from the App Store.

The first Hardy Tree LP
'The Fields Lie Sleeping Underneath'
is sold out, but you can download it
from Bandcamp